Written by Sophie Wahba and Amanda Glover and 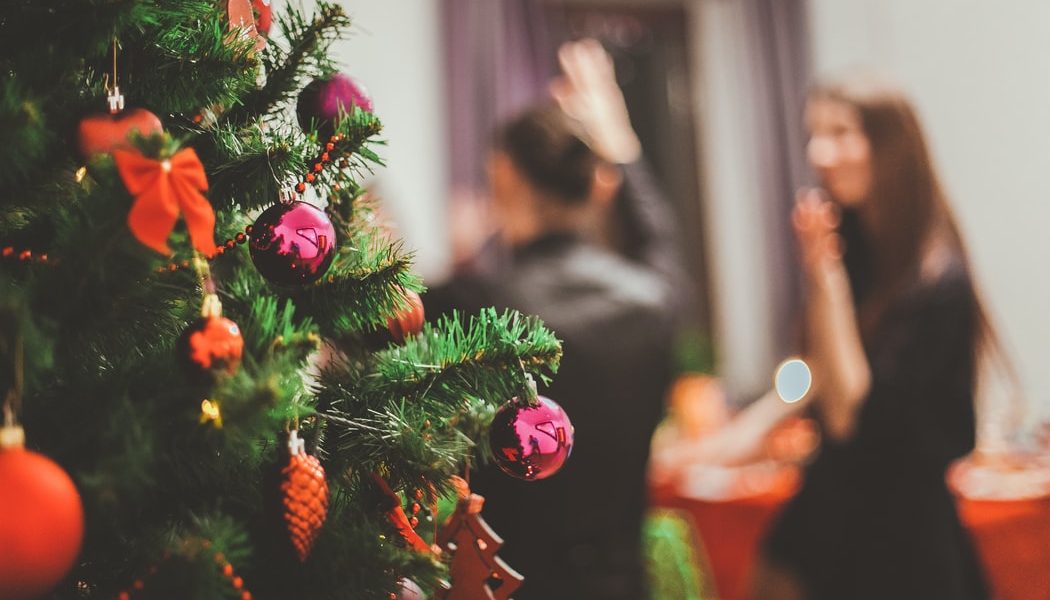 As we knock on the door of December and the festive period gets into full swing with Secret Santas, office Christmas parties and many rounds of festive drinks, the heightened spirits and social opportunities should bring positive benefits. However, the jaded HR professional will often sit in dread of the party season in the knowledge that after Secret Santa comes the #drunkandmisbehaving complaints with a flurry of grievances to manage in January!  So, a little preparation (beyond choosing the sparkly outfit and Christmas menu) is key to navigating this festive period.  Here are 3 simple rules to follow:

1. Watch out for those whose want to party all night!

Employers are responsible for employees misbehaving at the Christmas do, be it a relatively informal event such as a few drinks after work or a full blown, all inclusive Christmas party with bells and whistles, crackers and party poppers.   The moot point is when does the company’s responsibility stop?  Is it when everyone moves off to the nightclub and mingles with the local teenyboppers, leading to a few fights and a prison cell later for the senior manager and couple of complaint of sexual harassment?  Or at some point earlier when everyone was downing shots in the hotel bar and making lewd comments at hotel staff?

The best way to deal with those blurred lines between work and play is have robust guidelines in place which set out the standards of behaviour expected from work colleagues both in and outside of the workplace, and set out expectations when colleagues are socialising together.  Provide training on behaviours and explain that drinking is no excuse for poor conduct, so the company has a defence to any complaint levelled at it.

2. Watch out for those who do party all night!

Keep it low key, but let employees know in advance that suggesting that self-inflicted alcohol poisoning is akin to flu is not going to wash when trying to take a sicky and so anyone who looked like they were partying for England the night before and claims sickness the next day is unlikely to (1) get paid sick pay and (2) avoid a disciplinary!

It’s about setting the expectations in advance, without being a complete killjoy!

And make sure your policies are robust and cover disciplinary action for ad hoc malingering and your contracts include a deduction from wages clause for non-payment of sick pay.

3. Watch out for those who don’t want to party all night!

And last but not least, there will be those that don’t want to party or drink for a variety reasons.  As well as helping to reduce the risk of #drunkandmisbehaving complaints, limiting the amount of alcohol available and providing non-alcoholic options at events during the Christmas period can help foster a more inclusive environment.  Those with care responsibilities, pregnant or for religious grounds may prefer that events aren’t centred around drinking and downing as many shots as possible in a 3 hour period or mixing the most ambitious cocktails known to mankind, so be imaginative in your celebrations to make all feel welcome.  Think carefully about catering and entertainment!

The Christmas period should be full of fun and festivities and with a little imagination, forward planning and communication, you should ensure it is exactly that!

Back to Thought Leadership page